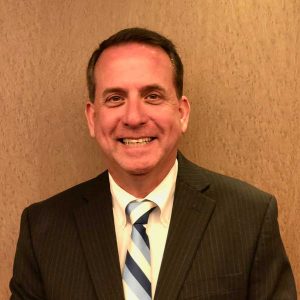 Born in Newton Massachusetts, Barry’s early days were consumed with a passion for horse racing. He attended the University of Kentucky, after which he became a trainer, pursuing that occupation for 16 years.

While training, Barry developed one of the first websites for horse trainers in the world. As his skills grew, he was approached to build sites for companies throughout the US. In 1997, RooSites was born.

His work led him to work on one of the top 15 sites in the world. This gave him experience in all phases of development, working on webpages viewed by over one million visitors/day. While there, Barry helped establish the gold standard in managing daily website content and support.

Barry Lives in Foxboro Massachusetts with his wife and two daughters.

Find Out How We Can help

Whether you need help building a website, or managing your your site, RooSites can help.